The motorization of society in the early 20th century prompted the development of the German tire culture in its purest form: Continental relentlessly researched, tested and invented motorcycle tires, covering hundreds of thousands of kilometers and applying for numerous patents. In fiercely contested racing events, we got to know our weaknesses the hard way – but also came to realize what we were good at. Daring riders like the world record holder Wilhelm Herz, who cracked the 300 km/h mark in 1951 with an NSU Delfin, have immortalized the Continental brand name.

Hand made in Germany 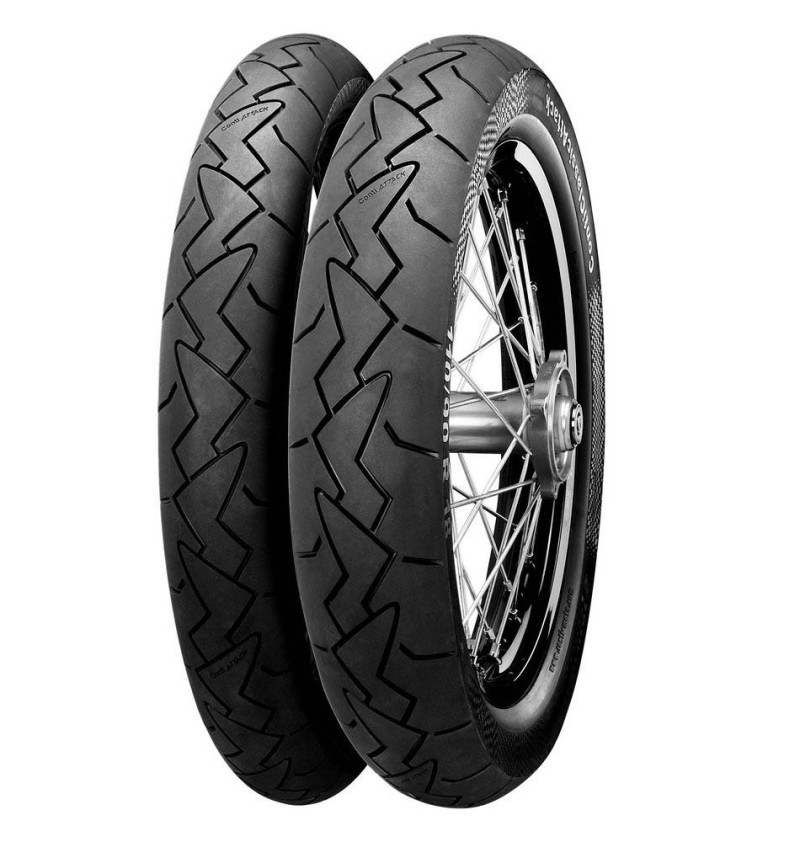 We match most internet prices, and can get you what you need within 2 days in most cases.